For several decades now, mascots have been a permanent fixture in major sporting events. We listed all the mascots in summer and winter Olympic Games.
Etusuora: 05.07.2021 13:28Athletics 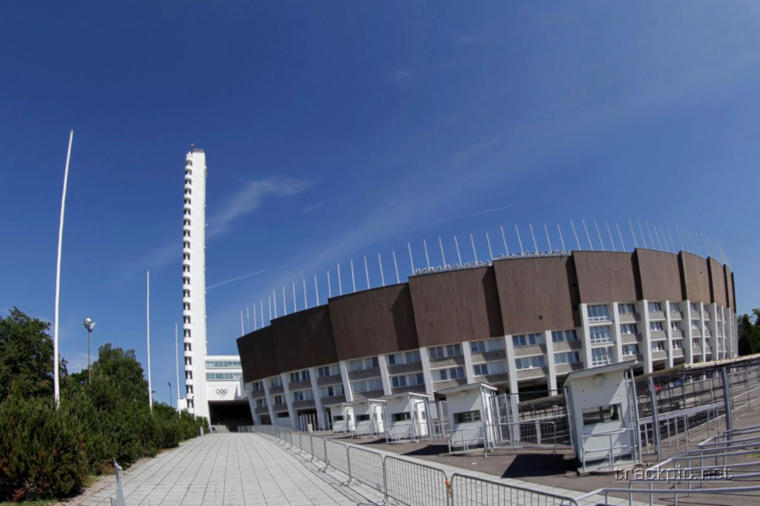 Photo: Olavi Kaljunen/Trackpic
Mascots are most often used for event branding as good mascots are remembered and readily linked with the sporting event itself. Mascots are also easy for children to approach so they can feel more present at the sports event.

The Olympics mascots have almost always been animal themed. The first official mascot was a dog named ”Waldi”, who was the event mascot for the Munich Olympics in 1972. Before this, the Winter Games of Grenoble in 1968 also had an unofficial mascot that was designed overnight.

Today, designing the mascots is no small side note to event planning - large advertising agencies are also employed in mascot design. For instance, the mascot for the Sochi Olympics was chosen via an international competition that produced more than 24,000 mascot proposals.

Especially during this millennium, the mascot comprises more than one character.