The Lievin Indoor Meeting 2021 takes place on Tuesday, February the 9th. Check out the competition schedule, start lists and results. 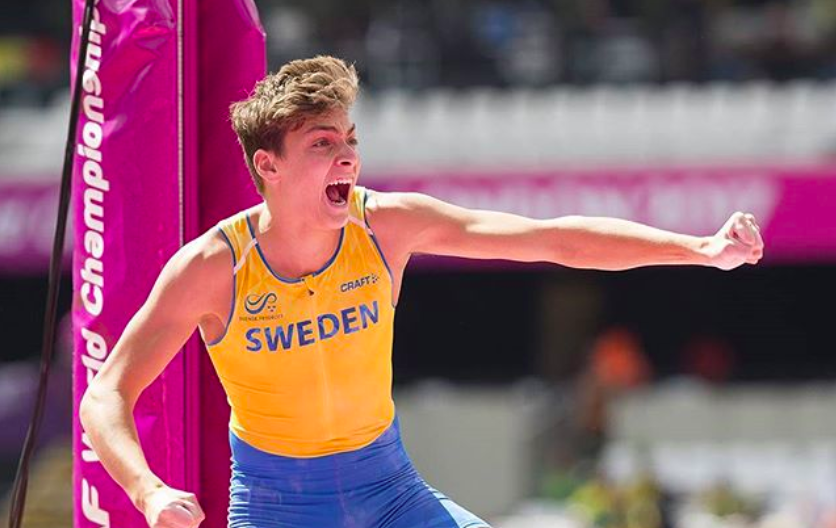 The meeting features a number of international athletics superstars. Men´s pole vault is one of the most interesting events of the evening. Armand "Mondo" Duplantis will be aiming to go over the six metres once again but he faces tough competition as Renaud Lavillenie, Piotr Lisek and Sam Kendricks are also fighting for top heights in Liévin.

The world indoor record holder Hugues Fabrice Zango competes in the triple jump and on the track you will see Sifan Hassan and Jakob Ingebrigtsen in action just to name a few top runners from the start lists.


NOTE: All times are local French times (CET or GMT+1)


The Lievin Indoor Meeting 2021 is broadcasted live on the World Athletics Youtube-channel.