All the information you need about the gymnastics in Tokyo 2021: schedule, results and much more. 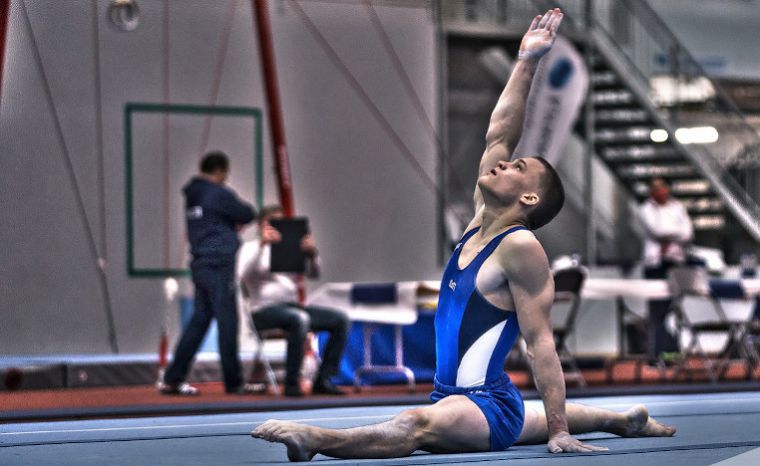 Gymnastics has been part of the Olympic program since the first Olympics in 1896. Rhythmic gymnastics was first introduced in Los Angeles in 1984. The trampoline was included in the competition program in the Sydney 2020 Games.


The most successful country ever in Olympic gymnastics is the Soviet Union, which has won 182 medals. The United States has the second most medals and Japan the third most. In the medal statistics of rhythmic gymnastics, Russia is in its own class with 16 medals.