On our Beijing Winter Olympics 2022 page, you can find all the information you need about the event: schedule, timetable and results.

The Winter Olympics 2022 are organized in Beijing, China. The 24th Winter Olympic Games will be held between February 2nd - 20th, 2022. There will be 15 different events for the hunt of the Olympic medals during the nineteen days of competition.

Winter Olympics were held for the first time in 1924 in Chamonix, France. Since then Winter Olympic Games were organised every four years - in the same year as the Summer Olympics - all the way until the 1992 Albertville Games. After that the rhythm was changed so that the Winter and Summer Olympics take turns every two years.

There have been no interruptions to the Winter Olympics except for the years 1940 and 1944 when WW II caused the event’s cancellation.


In Beijing, there the athletes will fight for medals in a total of 15 different sports. You can find detailed information regarding each Olympic sport, including timetables, in the attached list.

Sports and the competition dates for the Beijing Winter Olympics 2022


The 19 days of competition will begin on Wednesday February 2nd, with preliminary rounds in curling. On Thursday it´s time for the kick-off of freestyle skiing and women’s ice hockey. Figure skaters will start their competitions on Friday the 4th.

Events will be kicked into higher gear on Saturday February 5th as we will witness the fight for the first Olympic medals in biathlon, cross-country skiing, freestyle skiing, ski jumping, speed skating, and short track speed skating.

NOTE! All the times are local times in Beijing (UTC+8) 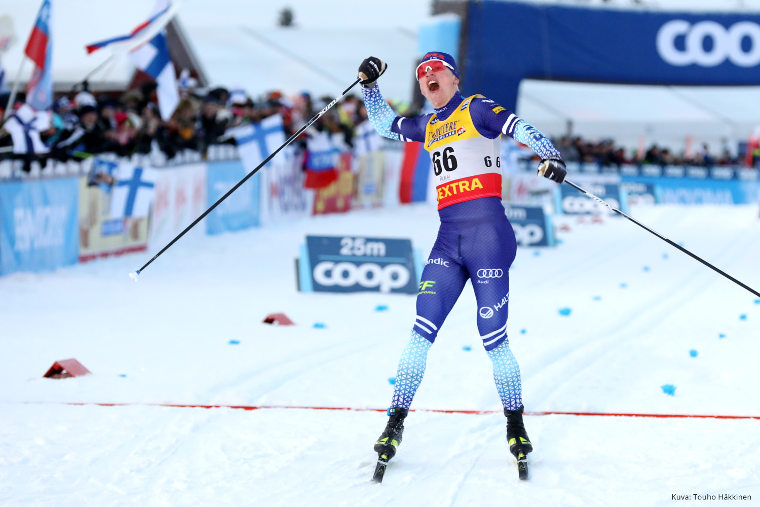 The Winter Olympics have been organized mostly in Europe - a total of 14 times. In North America the Games have been competed six times, four times in the USA and twice in Canada.

Beijing is the fourth Asian host of the Winter Olympics. China premieres as a Winter Olympic Games host as the three previous Asian hosts have been from Japan (twice) and South Korea.