For centuries, track & field has constantly been one of the most popular sports in the world. While the first track & field competition took place as early as 776 BC, the sport as we know it has existed since the late 1800s. 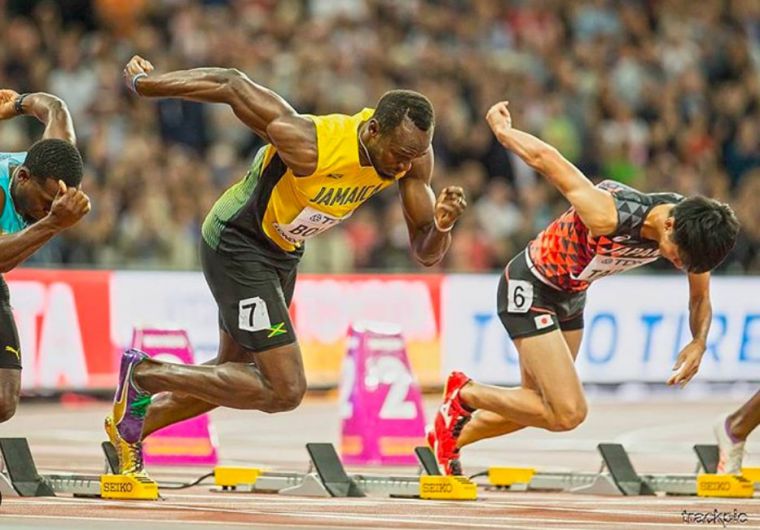 
Track & field is one of the most highly regarded sports globally, as it is practised all over the world. The world federation of track & field is called World Athletics, formerly known as IAAF. The federation has 214 member states.

Many of today's track & field disciplines were already present when the first Olympic Games took place in 1896. Those games also served as a starting point for the establishment and wider awareness of the sport. The founding of IAAF at the Stockholm Olympics in 1912 was a remarkable step forward in the internalisation of track & field. This era also marked the creation of a more precise set of rules for track & field, and began the listing of world records.

Year 1921 was noteworthy for equality, as it was the first time women were allowed to compete in track & field. The first Olympics with female contestants took place in 1928, though women only participated in a handful of disciplines that time. In addition to women, professional athletes were not seen in the Games until 1970, when they were finally granted access to the Olympics.

During the next few decades, track & field spread globally, with various nations participating in international elite games. For example, the first Olympic level participation of the great power Soviet Union took place in Helsinki in 1952. Unfortunately, political conflicts, such as the Cold War, also affected track & field, with implications as to which nations could participate in elite games.


Here you can find the calendar for the main athletics events held around the world.


Here you can find the results of the latest main international events as well as live results links to the competitions.