World Athletics Championships 2022 are held in Eugene, Oregon. Here you can find all the information you need about the competitions: schedule, timetable, results, and historical facts on past World Championships in athletics.

The 18th World Athletics Championships will be launched in Eugene on July 15th, 2022 and end on July 24th, 2022. Originally, the championships were supposed to take place in 2021 but after the Summer Olympics were postponed to 2021, the World Championships were also rescheduled one year ahead.


Below you will find the schedule & timetable for the games. Timetable is updated on 13th April 2022 and it is local time in Eugene, Oregon. 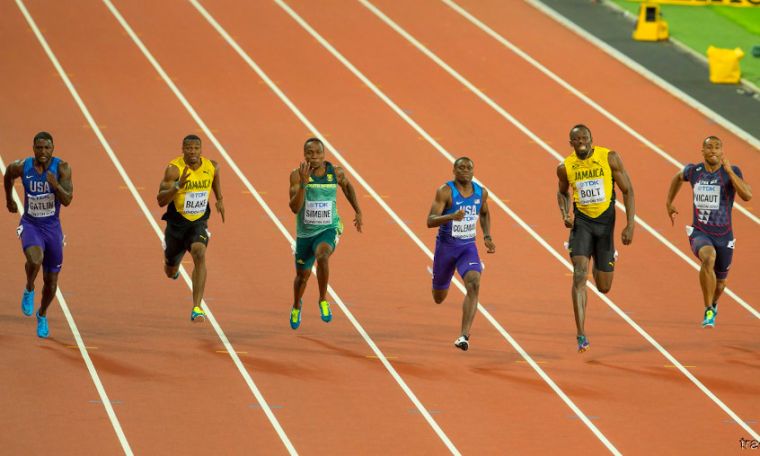 Photo: Olavi Kaljunen / Trackpic
The 100 meters final is one of the highlights in the Athletics World Championships.


Allyson Felix is the leader of gold medals of World Championships. American has won 13 gold medals (including a medal in the relay event in which she participated in the heats only) and 18 medals total.

Traditionally, the U.S. have dominated the medal count in the World Championships. They have been number one for seven times in the 2000s, with Russia and Kenya taking first place once each. The U.S. have also gained the most medals (30 in London, 2017) and gold medals (14 in Osaka, 2007, and Helsinki, 2005) in a single Championships in the 2000s.