The large hill in Wisla is called Adam Małysz Ski Jumping Hill. It has been named after the local hero Adam Małysz, a four-time World Champion and one of the sport's all-time greats.

The hill size in the hill is 134 metres. The hill record of 139 metres is held by Austrian Stefan Kraft. 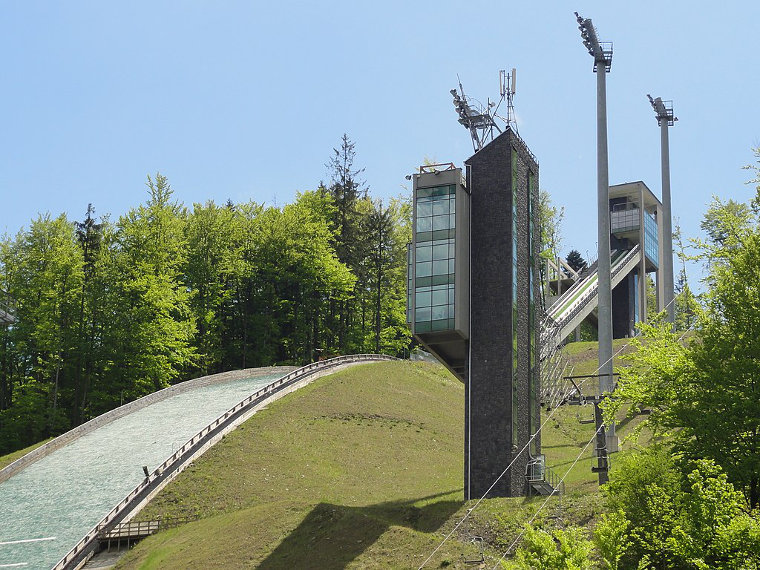 
In the season 2021-2022 Wisla will host a men's World Cup weekend in early December. It's the third competition weekend of the men's world cup season.

The weekend starts off with qualification on Friday, continues on Saturday with a team competition and ends on Sunday with the individual large hill competition.

As men are competing in Wisla, women are battling for World Cup points at the same time in Lillehammer, Norway.