A bunch of distance running world records have been broken during the last couple of years. The huge development of running shoes has had a clear impact on this.

In 2020 a total of six distance running world records were beaten. Three of these records were broken by Uganda's Joshua Cheptegei.

Also women's distance running world records have been under severe attacks lately. Sifan Hassan of the Netherlands shattered women's 10000 m world records by more than 10 seconds in June 2021. The records lasted only for two days when Ethiopia's Letesenbet Gidey borke Hassan's record time by five seconds in Ethiopia's olymic trials on the same track in Hengelo, the Netherlands. 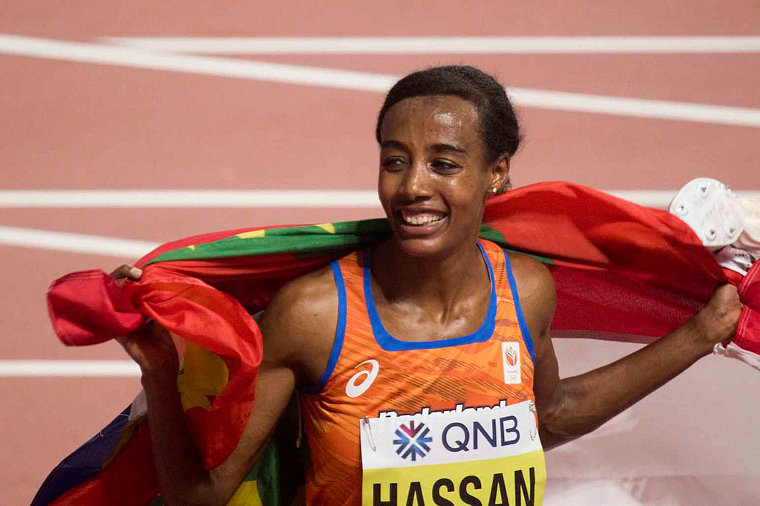 The oldest of the current world records is Czechoslovakia's Jarmila Kratochvílová's women's 800 meters WR 1.53,28 from July 1983.

The 1980's is still strongly present in the women's WR list as ten of current women's world records have been achieved in the 1980's.

The oldest men's world record is held by West Germany's Jürgen Schult who threw discus to a mark of 74,08 in June 1986. Soviet Union's Juri Sedyh threw the hammer throw WR 86,74 just two months after after Schult and it stands as the second oldest men's outdoor WR. 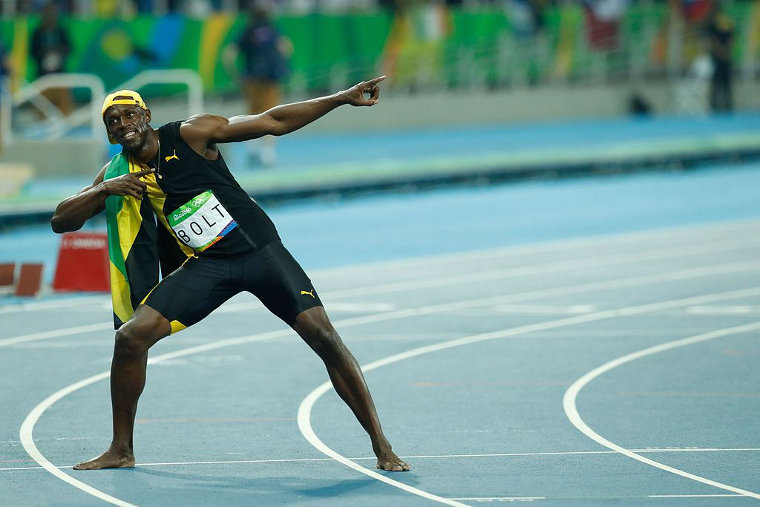 
In the indoor season of 2021 a total of three world records were broken. USA:s Grant Holloway moved Colin Jackson's nearly 27-year-old WR to histroy in the 60 m hurdles with one hundred of a second. Hugues Fabrice Zango of Burkina Faso took the triple jump WR jumping 18,07. He mashed Teddy Tamgho's 10-year-old WR with 15 centimeters.