In the season 2022/2023 hosts two separate ski jumping World Cup weekends. This first weekend on the 2nd-4th of December 2022 includes two women's individual events. The second weekend on the 13th-16th of March includes two large hill competitions for both men and women. The March event is a part of the Norwegian Raw Air tour that continues a couple of days later in Vikersund. 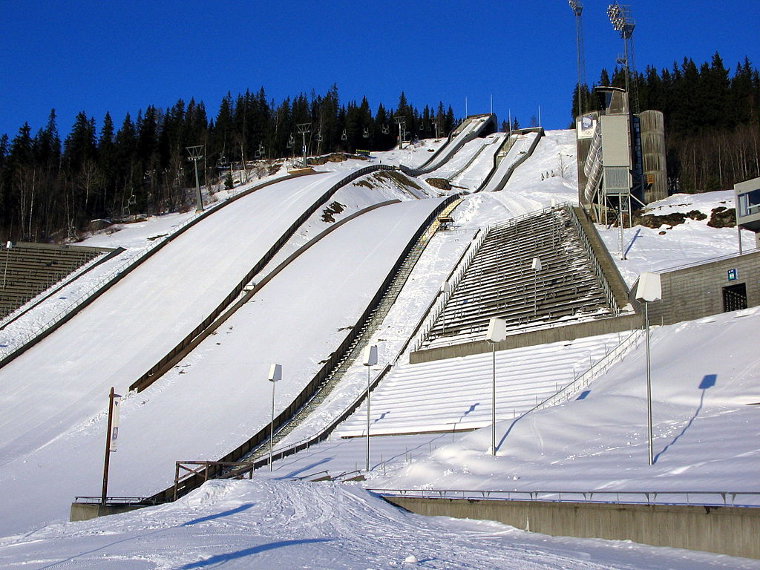 The ski jumping venue in Lillehammer is called Lysgårdsbakken. The large hill in Lillehammer has a hill size is 140 metres and the normal hill's size is 98 metres.

The hill record of 146 meters in the large hill is held by the four-time olympic champion Swiss Simon Ammann. Germany's Karl Geiger holds the record for the Lillehammer normal hill with 107,5 meters.


In the season 2022-2023 Lillehammer will host a women's World Cup weekend in early December. It's the second competition weekend of the women's world cup season.

In March Lillehammer hosts another ski jumping world cup weekend as a part of the Raw Air Tournamnet. In the March event both men and women will compete in two large hill competition.