Innsbruck hosts the third Four Hills Tournament event once again on the 3rd and 4th of January 2023. Take a look at the Innsbruck ski jumping event schedule and results. 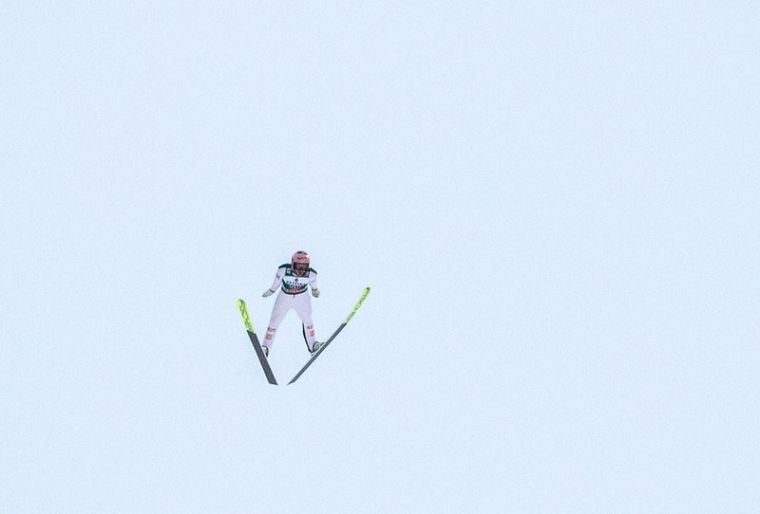 Innsbruck in Austria is a classic ski jumping venue and an experienced host in the FIS Ski Jumping World Cup. Innsbruck traditionally hosts the third event of the German-Austrian Four Hills Tournament on the 3rd-4th of January and this season makes no difference.

Innsbruck has been included in the world cup schedule since the beginning of the world cup in 1979-1980 and has been a regular host in the World Cup ever since.

The large hill in Innsbruck that is used in the men's World Cup and the Four Hills competitions is called Bergisel. It has a hill size is 128 metres. The hill record of 138 metres is held by Austria's Michael Hayböck (jumped in 2015).

After Innsbruck the final event of the Four Hills Tournament will be jumped in Bischofshofen, Austria. The qualification is jumped on Thursday the 5th and the competition on Friday the 6th of January.


In the season 2022-2023 Innsbruck will host once again the third event of the men's Four Hills Tournament in the beginning of January. The Innsbruck event is also a part of the ski jumping World Cup.

The qualification for the Innsbruck competition is in schedule on Tuesday the 3rd and the individual large hill competition takes place on Wednesday the 4th of January 2023.