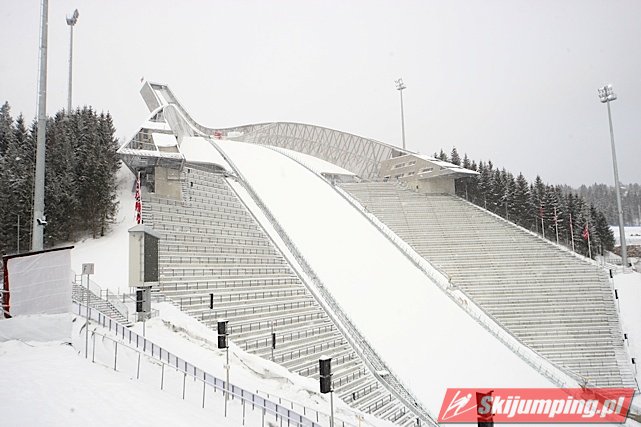 Holmenkollen has also hosted the World Ski Championships four times. Ski jumping world championship medals have been decided in Oslo in 1930, 1966, 1982 and 2011. Also the Winter Olympics were organized in Oslo back in 1952.

In the season 2022-2023 Holmenkollen hosts a World Cup weekend on the 10th-12th of March 2023. The ski jumping events are also a part of the Raw Air Tournament.

The large hill in Oslo that is used in the World Cup competitions has a hill size is 134 metres. The hill record of 144 metres is held by Norway's Robert Johansson (jumped in 2019).


The World Cup weekend in Oslo includes two qualifications and two individual large hill competitions for both men and women.