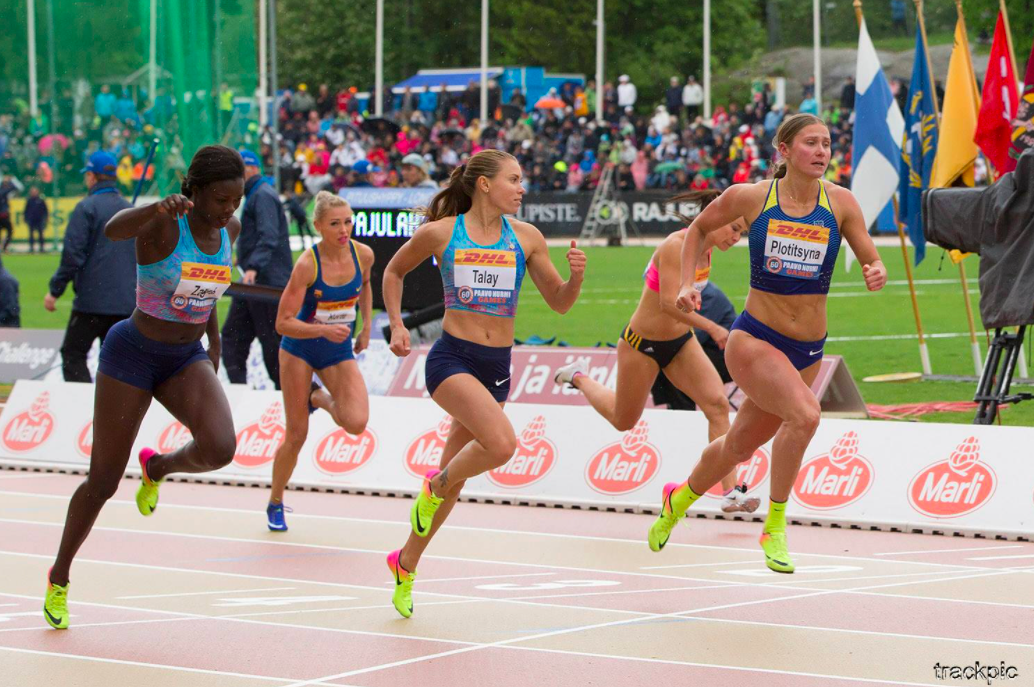 Season start for many elite athletes


Women’s 60 metres hurdles will feature the top name of last season’s world statistics (12.68), Nadine Visser, who has spent the winter on training camps in South Africa. The Dutchwoman ran her indoor track record, 7.83, in 2018. Now the 28-year-old will face competitors such as Tobi Amusan, who achieved the excellent 7.84 seconds in Karlsruhe last year.

Men’s pole vault will have a high-class setting as well, although Armand Duplantis and Sam Kendricks are unfortunately not participating. Top names include Renaud Lavillenie and Piotr Lisek.

Women’s 60 metres will witness the interesting first competition of Dina Asher-Smith since the World Championships in Doha in 2019. The Brit was last seen in an indoor track competition in 2018, accelerating to a personal record of 7.08 seconds.

Women’s 3000 metres will boast a tough crowd, as Beatrice Chepkoech – the world record holder in steeplechase – is participating. Men’s 3000 metres also include several interesting names from Europe such as the cross country specialist Jimmy Gressier.

Men’s long jump will star the jumping machine from Cuba, as Juan Miguel Echevarría opens his competitive season. Since the 2018 World Champion of indoor track has not competed since March last year, it will be intriguing to see his performance level in Germany.

The Cuban has a habit of shocking athletics fans with amazing scores, especially his stunning tailwind jumps such as the 893 cm in Cuba or the 883 cm at the Diamond League meeting in Stockholm. Echevarría, now 23 years old, holds a personal record of 863 cm.