Abdalelah Haroun from Qatar, who won the World Championship bronze medal in London in the 400m race, died in a car accident on Saturday at just 24 years old. 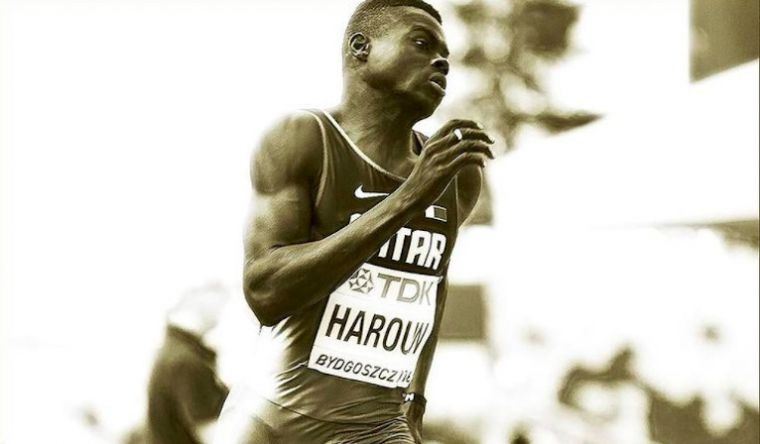 Photo: Olavi Kaljunen / Trackpic
Abdalelah Haroun.
Sudanese-born Abdalelah Haroun’s record in the 400 meters was 44.07 from 2018. He also reached the Indoor World Championship silver in the sport in 2016. At the Rio Olympics, he was eliminated in the semifinals.