Klæbo returns to the World Cup in Falun 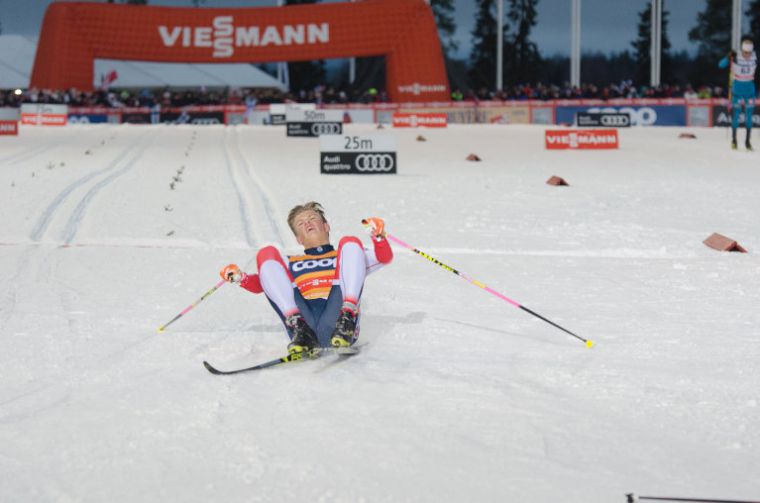 Klæbo has competed in Noray in January and won the national sprint title a littel more than a week ago but was left out of the medals in two distance races. Erik Valnes and Maiken Caspersen Falla also return to the FIS World Cup in Falun after a long absence.

Otherwise the Norwegian team has all the successful skiers from the previous weekend's Lahti Ski Games with the likes of Therese Johaug and Emil Iversenin leading the squad.

The Falun weekend begins on Friday the 29th in the afternoon with 10/15 km freestyle intermediate races.