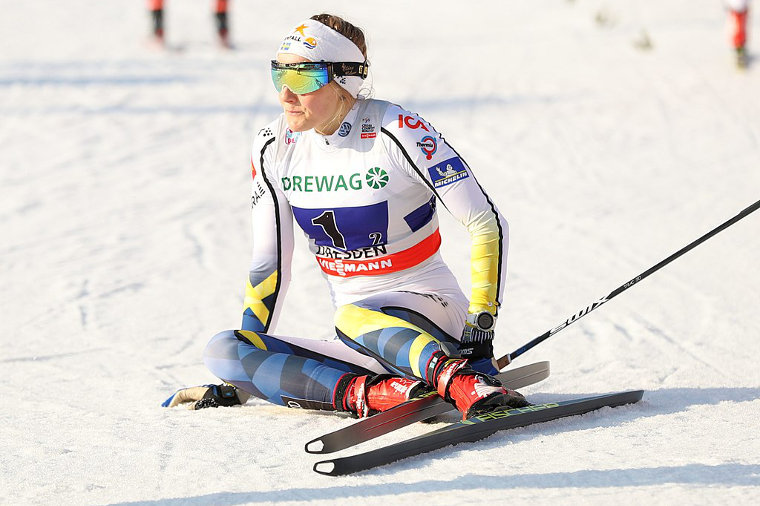 Nilsson was named to the Swedish IBU Cup team in Arber, Germany. Nilsson competed yesterday in Östersund in a Swedish qualification race. She finished third missing one shot in the prone position and shooting a clean sheet standing.

- It feels very nice. I have gained a lot of experience in a short period of time. I feel much safer now when I come to the shooting lane, Nilsson states in Swedish Aftonbladet.