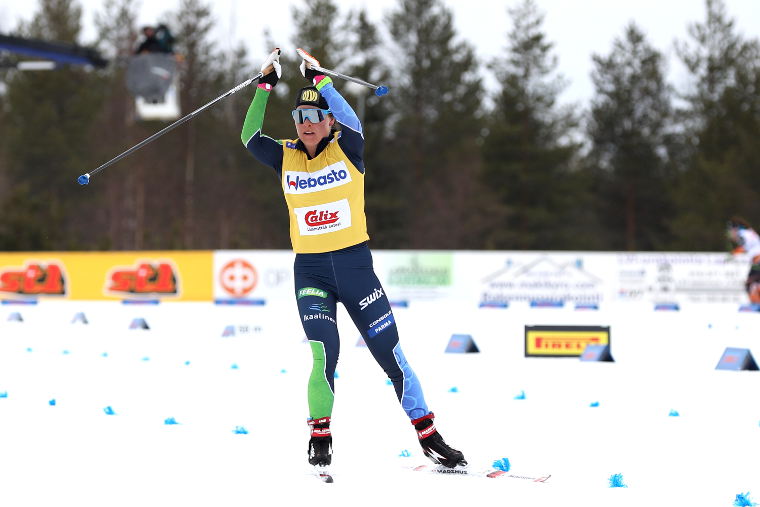 Engadin hosts the final weekend of the World Cup season 2020/2021. Originally the upcoming weekend would have been competed in Holmenkollen, Oslo, Norway but it was cancelled by the Norwegian government due to the covid-19 situation.