Here are the Norwegian and Swedish teams for Davos World Cup

Norway and Sweden have announced their teams for the Davos Nordic event.
Etusuora: 07.12.2021 08:36Cross country skiing 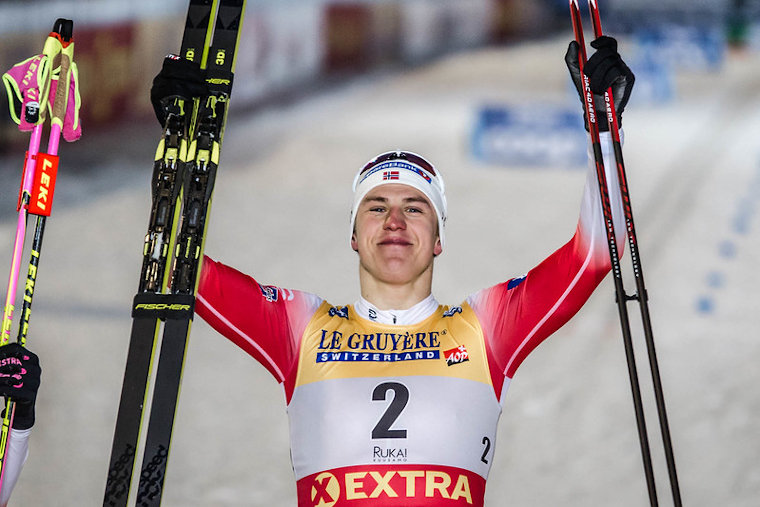 Jens Burman, Oskar Svensson and Moa Lundgren return to the world cup for team Sweden. Charlotte Kalla is not included in the Swedish team. Emil Iversen is absent from the Norwegian team.