The 2021 Olympic champion USA's Valarie Allman was on fire on Saturday in La Jolla California throwing a new North American discus record and the best result in women's discus in 30 years.
Etusuora: 09.04.2022 08:01Athletics 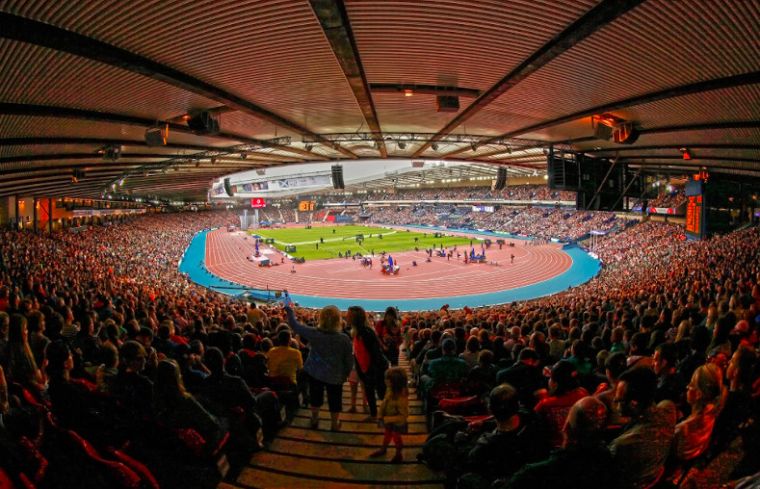 Photo: Olavi Kaljunen / Trackpic
Yleisurheilustadion.
USA's 27-year-old Valarie Allman is in an inspiring spring form. In her second competition of the season in Triton Invitational in La Jolla California Allman threw an impressive 71,46 - the best result in women's discus in more or less 30 years!

Last time a female was able to throw discus further was back in May 1992 when China's Xiao Yanling threw the current Asian record of 71,68 in Beijing, China. Allman improved her personal best as well as the North American and USA's record by 30 centimeters.