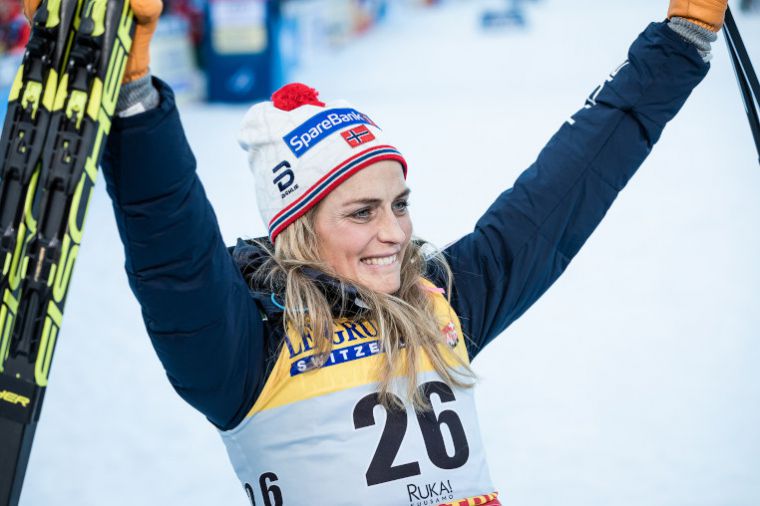 We have compiled the fastest climb times of the final hill climb from every Tour de Ski season. Unfortunately FIS has not provided official times for the final climb from the 2019-2020 Tour de Ski.