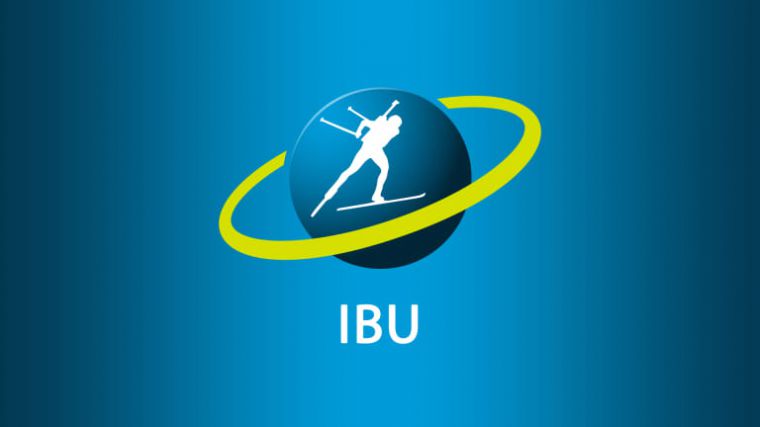 The IBU Biathlon World Cup has been known for tight overall competition due to the tight point system where the winner has received only six points more than the runner-up. This will propably change now as the World Cup point system will see a dramatic change in the season 2022-2023.

One might say that the new point system is more fair as the top spots receive more points compared to the lower positions. On the other hand the gaps in the overall competition may become much larger than before and reduce the tightness of the competition.

Also a couple of other changes will come next season:

See also: Another increase in biathlon prize money in 2022/23