ISTAF Berlin: Karsten Warholm takes another shot at the WR on Sunday

The European athletics season continues on Sunday with a high level competition in Berlin.
Etusuora: 13.09.2020 09:24Athletics 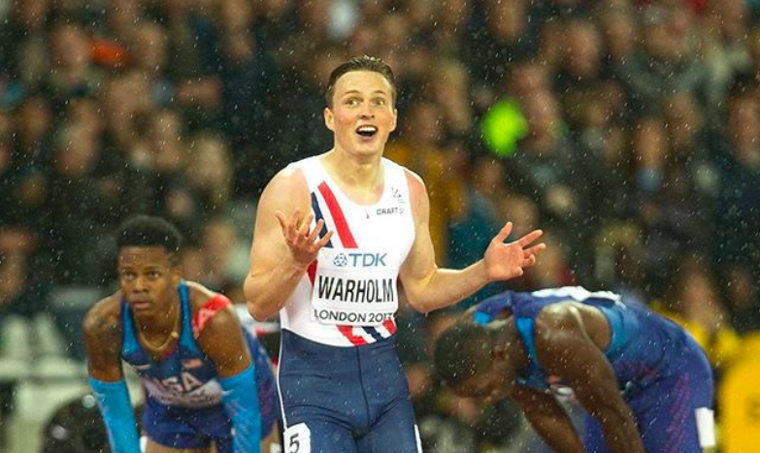 The startlists of the ISTAF Berlin Sunday´s athletics event are impressive. The World Athletics Continetal Tour Silver level event has gathered top names to virtually every race and you might think we are competeting on Diamond League level here.

One of the most interesting names in Berlin is Johannes Vetter. The 27-year-old German threw an incredible 97,76 one week ago in Poland (see video). Vetter´s throw was the second longest throw of all time and came only 72 cm shy of Jan Zelezny´s world record.

Between Poland and Berlin competitions Vetter has competed once in Dessau, Germany where he won with the result of 86,17. The competition in Berlin will be Vetter´s final competition of the season so it´s interesting to see how far he can throw in front of his home crowd.

Norway´s Karsten Warholm in top form as always and Kevin Young will again have to hold his breath to see if his world record stays alive another day in Berlin. Warholm´s season´s best result of 46,86 came in his first race. This week he won in Ostrava with 47,66 and looked very disappointed with his time. We might see another sub 47 seconds run from the Great Norwegian on Sunday.

The Swedes are taking over the discus throw and pole vault competitions again as world number ones Daniel Ståhl and Armand Duplantis are looking for top results. Duplantis will have to be at his best to beat USA´s Sam Kendricks (SB 602) who is continuing his European tour.

Ståhl is facing Columbia´s miracle man Mauricio Ortega who threw over 70 meters early this season. Ortega´s result has been questioned though and remains uncorfirmed. In Europe Ortega hasn´t reached 65 meters yet.

The prize money in ISTAF Berlin will be awarded to eight best athletes in each event. Winner takes $3000, second $1500 and third $1000. Even the athelete finishing eighth will receive $300 pay check for his/her efforts. The triple jump is the only discipline where the price money are a bit lower ($2000 for the winner and so on).