Wednesday was a great day for Finnish cross-country skiing and especially for the Niskanen siblings Kerttu and Iivo. Kerttu won the women's 10 km (c) Tour de Ski competition in Lenzerheide, Switzerland and her big brother Iivo was number one in the men's 15 km (c) race.
Etusuora: 29.12.2021 17:28Cross country skiing 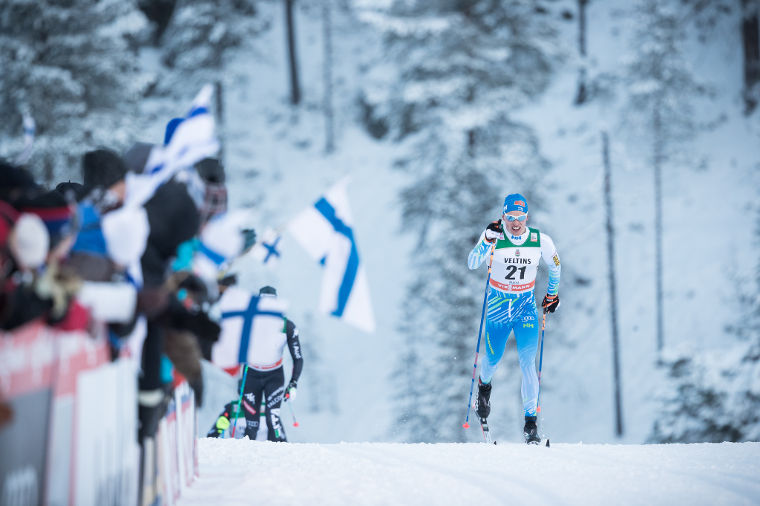 Italian siblings Fulvio and Sabina Valbusa reached the podium in the personal competition three times on the same day. On December 16, 1997, Fulvio won the 15 km freestyle competition in Val di Fiemme. On the same day in the same place, Sabina was second in the women’s 15km competition.

The next time Valbusas reached double podium on February 6, 2004, when Fulvio won the 15km freestyle in La Clusaz and Sabina was third in the women’s 10km freestyle.

The third time the Italians skied to the podium on the same day was seen on 28 February 2004 in Oslo, when both Fulvio (50 km freestyle) and Sabina (30 km freestyle) were second in the Holmenkollen mass starts.

Swedish brothers Mathias and Thobias Fredriksson have once stood on the same podium in the same personal world cup race. In the freestyle sprint held in Milan on December 10, 1998, Mathias Fredriksson took the victory before Germany’s Peter Schlickenrieder and his brother Thobias.