Here you can find all the important information concerning athletics in the Tokyo 2021 Summer Olympics: the schedule, timetables, entry standards and more. 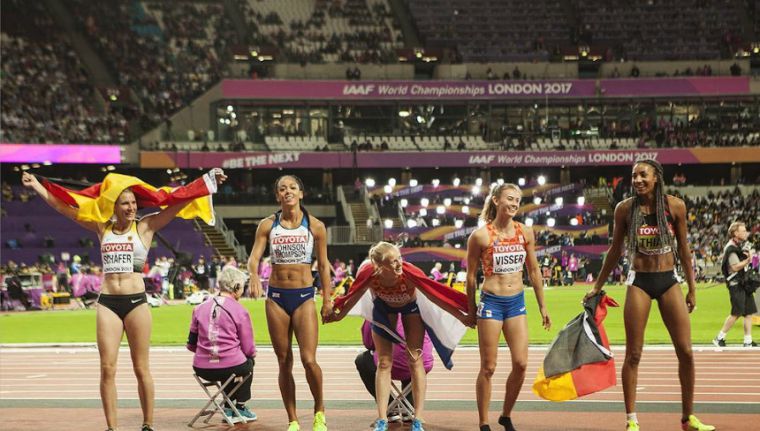 The Tokyo 2020 Olympics were postponed by one year to 2021 due to the global covid-19 pandemic. Athletics is competed during nine days in Tokyo between Friday the 30th of July and Sunday the 8th of August 2021.

The athetics competitions start off with the stadium events and are wrapped up with men´s marathon on the 8th of August.


Below is the daily timetable for the Tokyo 2021 Olympics athletics. Note that all the times are in CET (UTC+2). 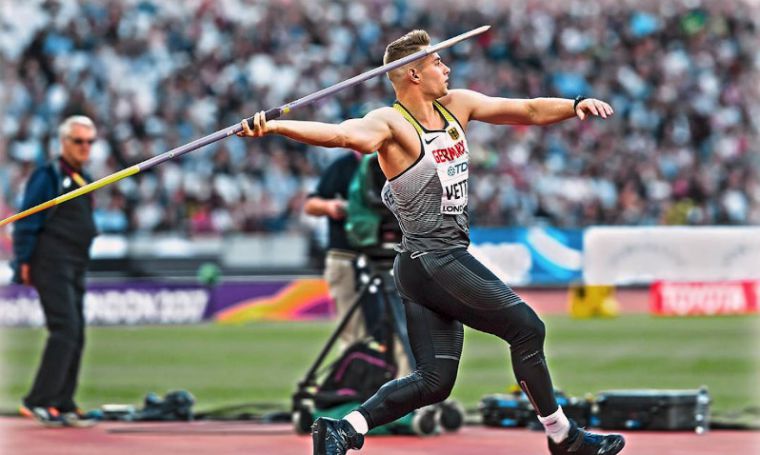 Note: Rankings are not based on the best results during the qualification period. The result plays the main role but also the event status is crucial. For example, the same result in the Diamond League event is much valuable than in Continental Tour events.


We will update all entries during this week. Below you will find Great Britain and USA athletics teams.

Athletics results in the Tokyo 2021 Olympics


The most successful athlete in athletics in the Olympic Games is the Paavo Nurmi also known as the Flying Finn. Nurmi won a total of 12 gold medals in the Olympics in 1920, 1924 and 1928. Nurmi also won three silver medals during his olympic careet.

Most successful olympians in athletics 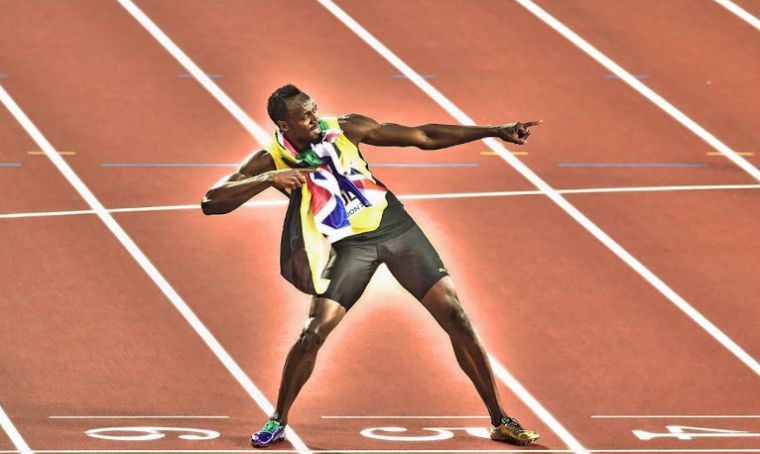 Photo: Olavi Kaljunen / Trackpic
Usain Bolt is third on the all time list with his eight Olympic gold medals.

Most successful countries in Olympic Athletics